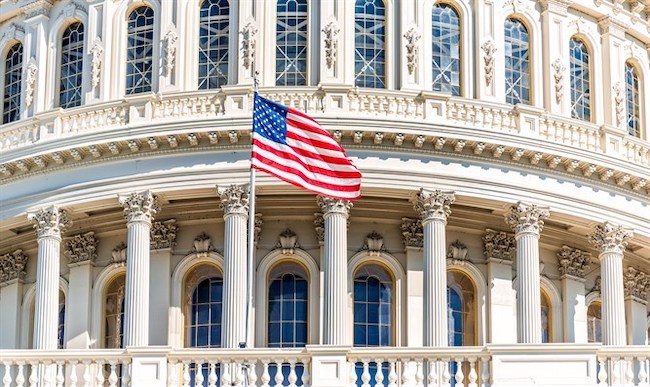 A measure in the US Senate would require the Biden administration to obtain congressional approval before inking a deal with Iran. This is according to a copy of the draft amendment obtained by the Washington Free Beacon.

With the body divided along party lines, it is likely the amendment will be broadly supported by the GOP and opposed by Democrats.

Please take a moment to contact these legislators to
thank and support them for their introduction of this amendment to
block Biden from re-entering the Iran deal!
Each Senator’s name is linked to their contact information.