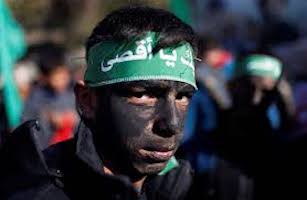 A Shin Bet report today revealed that Hamas has been recruiting minors in the “West Bank” to carry out terrorist attacks against Israeli citizens and soldiers.

To date, two Palestinian minors, including a 16-year-old, were arrested by the Shin Bet last month. During their investigation, it was found that they had been recruited by Hamas “frequently and over several months” via the Internet to carry out terrorist attacks.

They were asked to carry out various tasks for the group, such as collecting information on communities in Judea and Samaria, including photographing Bat Ayin and Kfar Etzion, and providing maps and gathering points of soldiers in the area.

In return for their attacks, Hamas promised that they would be paid and that it would take responsibility for their actions.