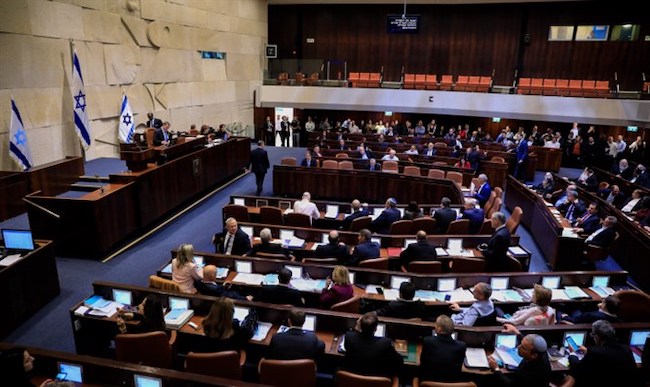 The Knesset plenum approved a bill yesterday which aims to normalize the communities and so-called ‘young Settlements’ in Judea and Samaria.

MK Bezalel Smotrich, who proposed the bill, stated that efforts should be made to promote the legislation at record speed, before the Knesset dissolves itself.

“This is the first victory for the young settlement. But this is only the beginning. We will have to pass this law in three readings as early as next week and at a government decision tomorrow. Mr. Prime Minister Netanyahu, you have the ball. Do not allow Gantz to bring anything to the government without it.” said Smotrich.