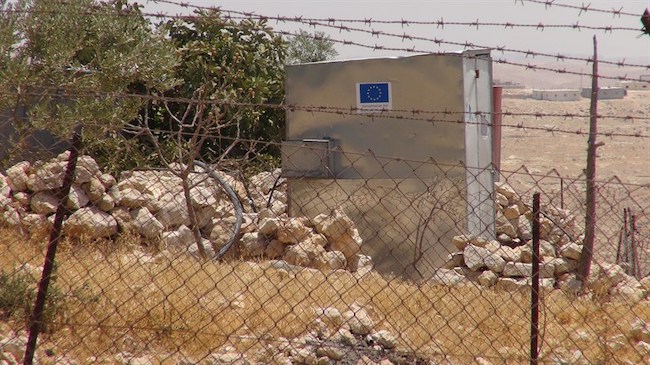 In a renewed petition submitted to Israel’s Supreme Court of Justice, Regavim calls for changes in Civil Administration procedures that automatically freeze enforcement against thousands of illegal structures in Area C.

“The Civil Administration, which is responsible for enforcing the law in Judea and Samaria, has inexplicably expanded a loophole in the Jordanian law that is in force in this area, enabling illegal construction on a massive scale,” says Attorney Boaz Arzi of Regavim’s Legal Division. He adds “There’s a battle raging on the ground for control of Area C, and the Civil Administration’s illegal procedural protocols are aiding and abetting the Palestinian Authority’s takeover.”