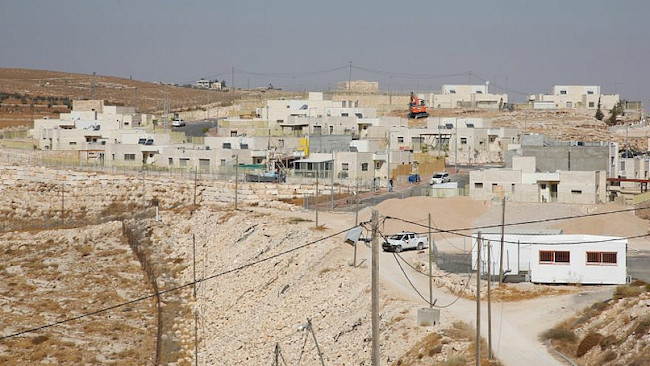 According to Gabi Harow, a resident of the Israeli settlement of Nokdim in Gush Etzion, there have been massive changes in the landscape since he moved to the community with his family in 2012.

“The amount of illegal Arab building and the takeover of the land have grown tremendously,” he told JNS. “You see structures going up all the time in our area and in the nature reserves between our community and the Judean Desert.”

Harow said that Nokdim has been “slowly, slowly” losing its 150 acres of agricultural space.

“For residents, losing land, left and right, is a scary thought,” added. “It seems that the Israeli government has no problem intervening when it comes to illegal Jewish building, but doesn’t prevent illegal Arab building.”