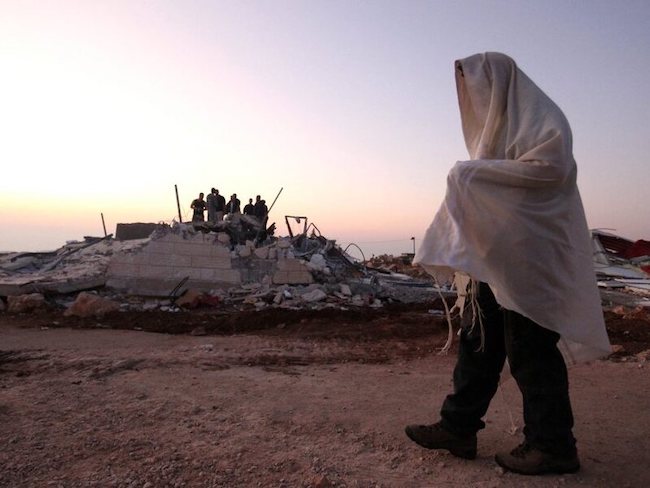 Defense Minister Benny Gantz last Thursday instructed Israel’s security forces to work together and focus their efforts on the new and old centers of friction between Arabs and Jews in Judea and Samaria. Gantz called for establishing new, dedicated teams to deal with “Jewish terrorism.”

Referring to Arab complaints against Jewish “settlers,” Gantz stressed “what begins with a tree can end in bodily injury and, God forbid, death. Hate crimes are the root of terrorism and we must eradicate it.” He was surely referring to Jewish hate crimes.

Does Benny Gantz have his facts correct? The reason for the meeting with Gantz was those well-edited video clips that have been disseminated on social media and covered by multiple news reporters on television. The clips are always biased against the Jews and often against IDF soldiers who show up on the scene and rightfully protect the Jews against assaults by Arabs. The clips pick up the action after the Arab provocation, in the best tradition of “it all started after Israeli retaliated.”

AFSI is deeply troubled to report again on developments that appease, favor and bolster PA terrorists, while Bennett ignores – and now blatantly demonizes the Jewish residents of Judea and Samaria. If Israel is to remain a Sovereign nation and defend and protect its people, then the actions Bennett has taken since he took office will ultimately harm the entire State of Israel.