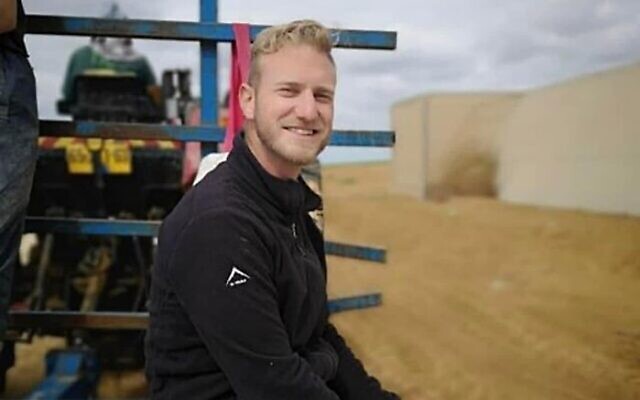 On Sunday morning, one person was murdered and another 3 were wounded, one of them in moderate to serious condition and two lightly in a shooting attack near the Chain Gate close to the Kotel. The terrorist was neutralized by security forces.

Eliyahu David Kay, an employee at the Western Wall Heritage Foundation and a recent oleh from South Africa, was killed. AFSI mourns the senseless loss of this young man and prays for the recovery of all those injured in this terror attack.

Incitement and terror against Israelis is on the rise again. We believe we can attribute this directly to 1) Biden & Co.’s political pressure to open a PA consulate in Jerusalem, 2) talk of reviving efforts to establish a PA state, and 3) the Israeli government’s steps to strengthen the PA economically. With Biden’s damaging support of terrorism, it’s clear that Arabs see a new path to attain their goal of destroying and taking over all of Israel.

Last week Caroline Glick, in one of her always astute articles, quoted Prime Minister Naftali Bennett who said, “There are no negotiations taking place towards the establishment of a terror state in the heart of Israel.” This actually might be true. From what we see there are no negotiations. However, there are direct giveaways to the PA with no concern for the negative and harmful consequence it will have on the Israeli people.