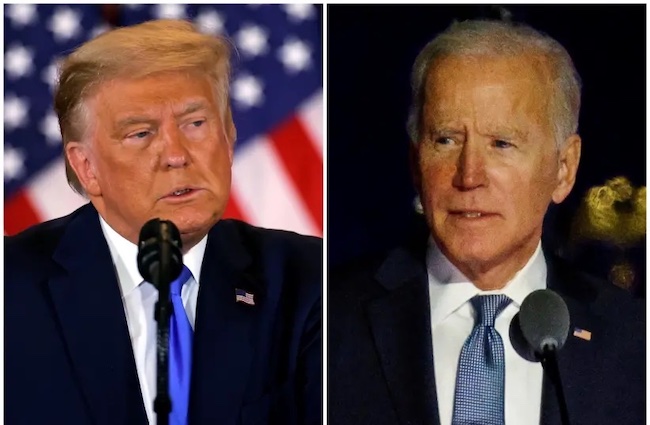 Americans For A Safe Israel has been watching – in disbelief – the US presidential election outcome on November 3, 2020 and its horrendous aftermath. This spewed a domino effect of something we have never experienced in a US election before. It has left us reeling and, frankly, traumatized.

With yesterday’s inauguration of Joseph R. Biden as America’s 46th President, we remain concerned for Israel on all fronts our mission advocates for: TRUTH – SECURITY – SAFETY – SOVEREIGNTY.

President Trump had a unique and out of the box approach to handling foreign affairs with Israel and never before has Israel had such a true friend in the White House.

We would like to see Biden’s administration recognize the critical importance of continuing and expanding on the path that President Trump paved for Israel – especially the US pulling out of the Iran Nuclear Deal. It’s apparent that Biden is looking to get back into it in some form. Has Biden not heard that Iran is the #1 state sponsor of terror?

We will be watching very closely as events unfold and time progresses.

P.S. Truth be told, AFSI is not too worried about how Israel will get along as the new American political landscape develops. Israel is strong and resilient and can defend itself.