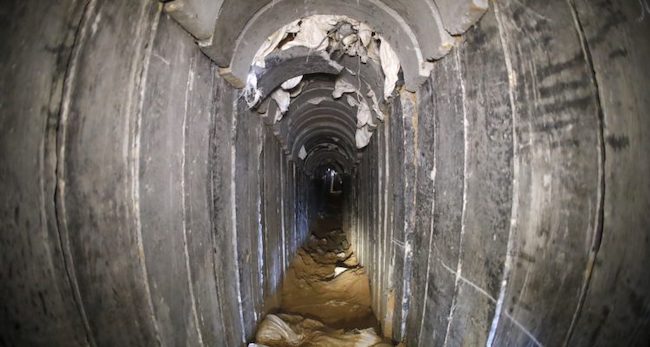 Israel’s security services were successful in thwarting an unusual attempt to transfer advanced filtering equipment from the Hebron area in Judea and Samaria to the Gaza Strip. This equipment was apparently intended to be used by Hamas operatives as part of the organization’s terror tunnels project.

The shipment included filters, valves and even assembly instructions in Hebrew. The equipment was seized and an investigation has been launched by Israel’s security establishment.

Israel’s combined security agencies have thwarted thousands of attempts over the years to smuggle illicit materials and products into the Gaza Strip. This operation represents another successful mission in keeping safe and defending the country against terror.