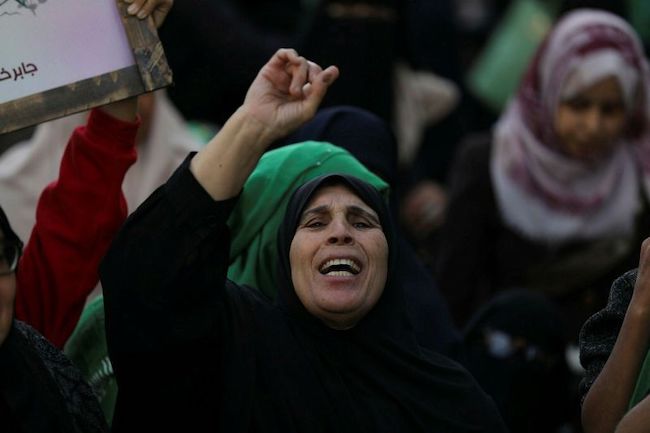 An Israeli district court on Sunday evening approved the government’s seizure of tens of thousands of shekels that the imprisoned terrorist Fakhri Zahir Mansour Omar received from the Palestinian Authority (PA) as a salary His father’s petition was also rejected on the matter, setting a legal precedent for further similar seizures.

Mansour Omar was involved in an attack and transported the terrorist who carried out the attack on the market in Hadera in October 2005 in which six Israelis were killed.

The seizure order that allowed the money to be taken is part of a precedent-setting move initiated by the National Headquarters on Terrorist Economic Counter-Terrorism at the Ministry of Defense to issue seizure orders for salaries paid by the PA to terrorists.

Israel has recently begun to confiscate the monthly stipends paid by the PA to convicted terrorists with Israeli citizenship and their families.

The PA has a policy of paying the families of convicted terrorists imprisoned in Israel, including Arabs with Israeli citizenship. The payments have been criticized as a financial incentive to commit terrorist attacks against Israelis.

It’s a great day and huge win for Israel.