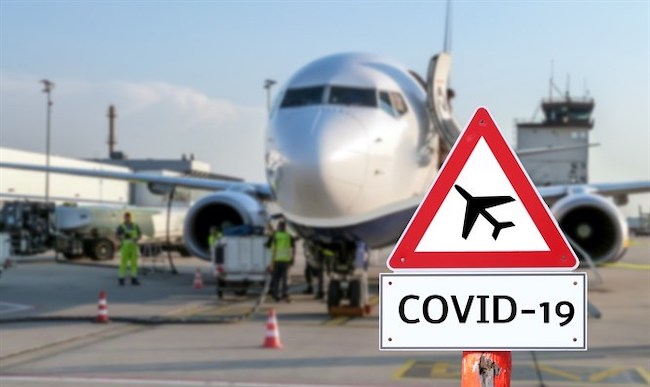 The government was excoriated over its handling of the issue of air travel during the COVID crisis. The justices tossed out the limit imposed by the government on the total number of Israeli citizens allowed to enter Israel by air each day. The 3,000 passenger daily limit will end on Saturday.

The court also ruled that the requirement for travelers who lack both vaccination certificates and certificates of recovery from COVID to receive special permission to travel from a government committee is illegal, striking down the need to receive approval from the exceptions committee. Travelers looking to depart from Israel after this coming Saturday will not be required to receive permission from the exceptions committee.

The justices, led by chief justice Esther Hayut, blasted the government over the way it adopted the restrictions, saying the decisions were made without references to relevant data. “In the future, any new restrictions on travel into or out of Israel need, in legal terms, [requires] a comprehensive, factual, data-based foundation.”

The court also slammed the restrictions themselves, writing in the ruling that the limits constitute an “assault on the very heart of the legal right to enter Israel and to leave it, and other rights that are at the heart of the fabric of life in democratic societies.”

Given prior overreach by the Supreme Court is this ruling appropriate? Whoever makes the decision, we’re hoping that the government will permit Israel to open up to Americans and others soon.