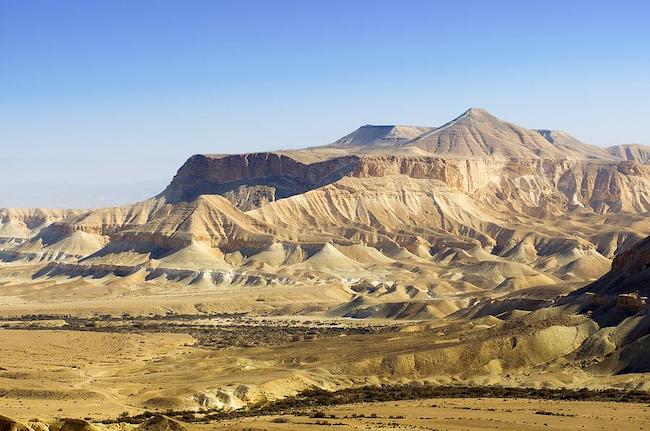 This morning there was rioting in the Negev and an attack by Bedouin on police forces and inspectors at the IDF’s Tze’elim Base. As these attacks continue, Regavim warns that the new five-year plan for the Negev, which the government is expected to approve, contains no budgeting for law enforcement and will cause long-term damage to the already dire state of governance in the Negev.

In the Knesset ministers are embroiled in a tug-of-war over the government’s new five-year plan for the Negev. Meir Deutsch, Director General of Regavim, notes that “increased enforcement activity in the Negev over the past year is the result of government decisions and budgetary allocations legislated in 2017. As it now reads, the new Negev Five-Year Plan will cut the oxygen supply for enforcement, and the results will be felt over the coming years. Under no condition should this plan be approved; all ‘carrots’ and no ‘sticks’ is not a plan, it’s a recipe for disaster.”