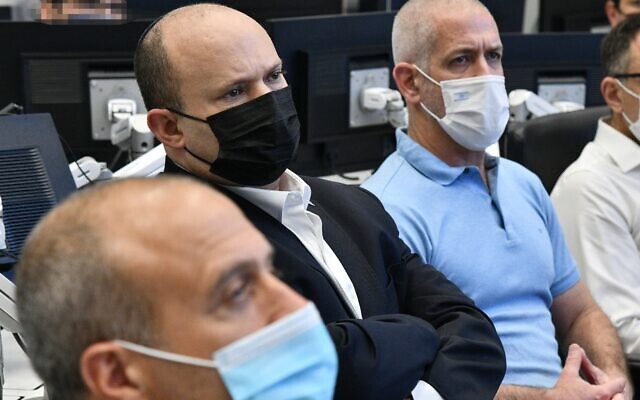 Bennett stated, “Terrorists have all kinds of ideas, so we are on high alert, both the Shin Bet and the Israel Police, to identify any hint of an idea or plan for an attack, and thwart it in advance.” He also said the Israel Defense Forces are also on high alert along a security barrier, after a gap in the fence was utilized by a Palestinian who killed five people in a shooting attack in Bnei Brak last week.

As Israel now enters what Bennett calls “…a period of ‘vigilant routine,'” we pray that all of Israel’s security and defense agencies protect her people. May all of Israel’s law-abiding citizens, Jewish Christian and Muslim, soon feel confident returning to normalcy in their daily lives.

Source:
Visiting West Bank, Bennett says Israel on lookout for any ‘hint’ of attack, by Emanuel Fabian/Times of Israel, April 3, 2022