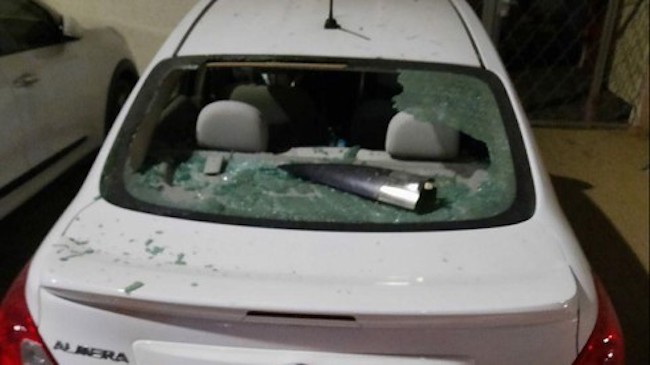 The IDF reported on Sunday that the Iron Dome missile defense system intercepted a rocket fired from the Gaza Strip into Israeli territory.

The launch set off sirens in the southern town of Sderot as well as in the Sha’ar HaNegev Regional Council in the north-western Negev.

As sirens blared, dozens of citizens were enjoying the inauguration screening at a new drive-in cinema complex at Sderot’s municipal market.

The only casualty was a vehicle damaged by shrapnel following the interception near the Gaza border and the interruption of an otherwise enjoyable respite from the solitude of Covid 19 by the Sderot residents.