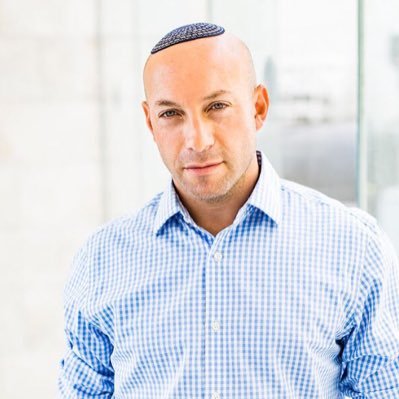 With the councils in Judea and Samara talking about the government having a policy of a silent freeze on building, Josh Hasten, International Spokesman for Gush Etzion, tells Israel National News that the situation is very serious.

Hasten blames this silent freeze on American pressure and/or internal pressure on the Israeli government which has coalition members from Meretz and Ra’am who are against building.