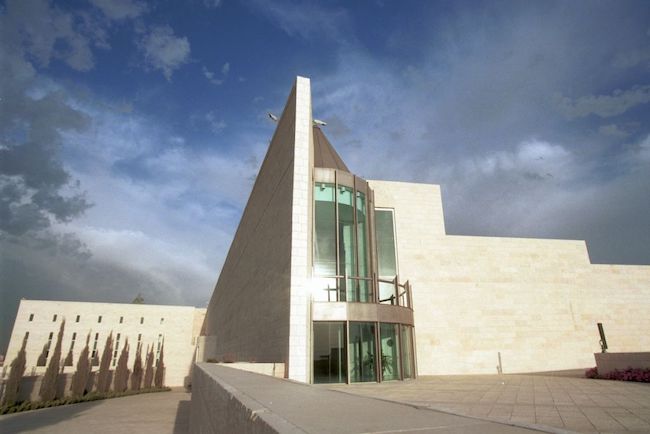 Israel’s High Court ruled late Wednesday night that the Israeli army could evict around 1,300 Palestinians living in eight villages in the South Hebron Hills, after a legal battle lasting more than 20 years.

In a unanimous decision, Justice David Mintz wrote that the Palestinian petitioners had not successfully proved they had lived in the villages as permanent residents before the army declared the Area A training zone in the area in the early 1980s.