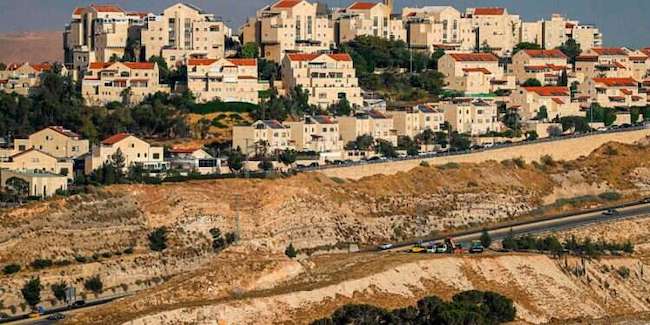 Defense Minister Benny Gantz and Prime Minister Naftali Bennett have ordered the Civil Administration in Judea and Samaria’s supreme planning council to halt discussions on the authorization of construction to connect Maale Adumim to Jerusalem in the E-1 corridor.

The committee began to discuss the plan, which had been frozen for years, toward the end of the previous government under Likud leader Benjamin Netanyahu. Bennett and Gantz intervened at the fourth of six authorization stages after most of the Palestinian objections to the move were heard.

“The claim that E-1 cuts off Palestinian continuity is not true,” Kashriel said. “Anyone familiar with the area knows it. It’s just an excuse to prevent us from developing and growing.”

Source:
Israel freezes plans to connect Jerusalem to Maale Adumim due to US, Meretz pressure, by Nadav Shragai/Israel Hayom, February 7, 2022