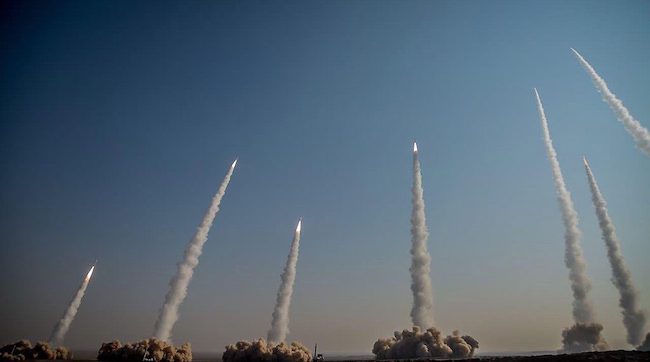 The report quotes IRGC commander Maj. Gen. Hossein Salami as saying that cruise and ballistic missiles would make Iran’s navy even more powerful. The TV report showed footage of dozens of missiles in an enclosed space resembling an underground corridor. It did not say where the facility was located nor how many missiles were stored there.

Since 2011, Iran has boasted maintaining underground facilities across the country as well as along its southern coast near the strategic Strait of Hormuz. Iran claims to have missiles that can travel 2,000 kilometers (1,200 miles), placing much of the Middle East, including Israel, within range.

We remain confident in the readiness and preparation of the IDF. It continues to undergo training to assess and guard against any threats to the country’s safety and Sovereignty.