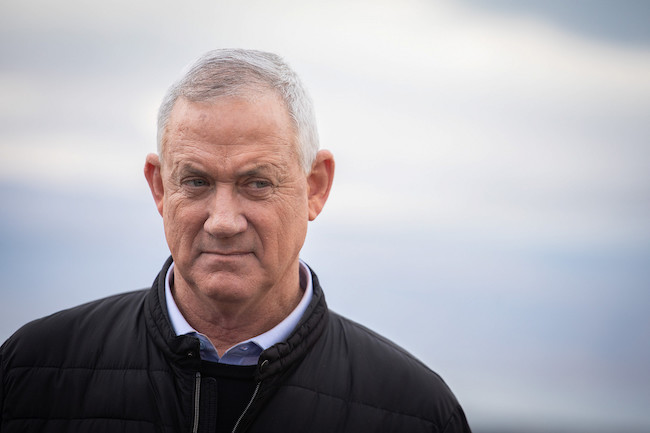 Last week it was reported that Biden is considering removing terrorist organization designation on the Iran Revolutionary Guard Corps (IRGC). Under the proposed deal, it would also remove terrorism sanctions.

Defense Minister Benny Gantz on Monday joined the call to keep Iran’s Revolutionary Guard Corps on the United States’ list of terrorist organizations, all while calling for further cooperation with Washington.

His comments came days after Prime Minister Naftali Bennett and Foreign Minister Yair Lapid, issued a joint statement, lamenting Washington’s plans to remove the IRGC from its notorious list as part of a series of concessions meant to revive the tattered 2015 nuclear agreement with Iran.

The fact that Biden and his team are pushing as hard as they can to get the Iran nuclear deal signed and sealed should be proof enough for Lapid to believe that the US would be foolish enough to remove the IRGC from its list of designated terrorists. The safety and security of the entire world will be affected if the deal goes through. In his interview on Life Liberty & Levin last night, former Prime Minister Benjamin Netanyahu stated the bottom line on Iran, “…They can take the entire world hostage.”