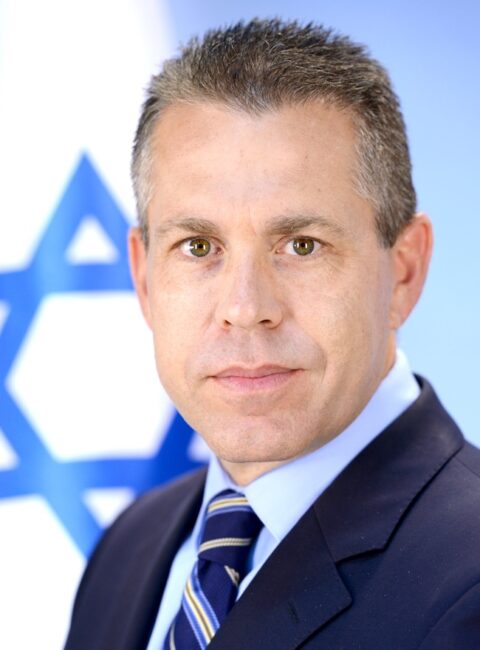 Gilad Erdan, former Knesset Minister, is now Israel’s Ambassador to the United Nations. Read about how he plans to fight for Israel at the UN in his Arutz Sheva OpEd.

In my capacity as a minister in various Israeli cabinets, I dealt extensively with the boycott, divestment and sanctions movement. I have come to know firsthand the bias and decades-long anti-Israel sentiment in the United Nations.

But despite this, I decided to begin my U.N. ambassadorship with a clear determination to fight for Israel’s reputation, to get rid of the hatred toward Israel there and to make sure that an automatic majority against it is no longer a preordained fate. I believe that now, with Arab countries embracing peace with Israel as a boon and Iranian brutality being exposed on a daily basis, there is a fighting chance at achieving this goal.

Between President Trump’s efforts to bring together Arab nations to recognize Israel, and with more negotiations with additional Arab states rumored to be underway, we are finally seeing a slowly but growing acceptance of Israel by its Arab neighbors. Could Ambassador Erdan be the one to turn around the hate Israel agenda at the United Nations? AFSI will be watching closely and wishes Ambassador Erdan yasher koach as he works to chip away at the UN’s biased agenda.

Source:
The UN must recalculate its route, by Gilad Erdan. Arutz Sheva, October 1, 2020