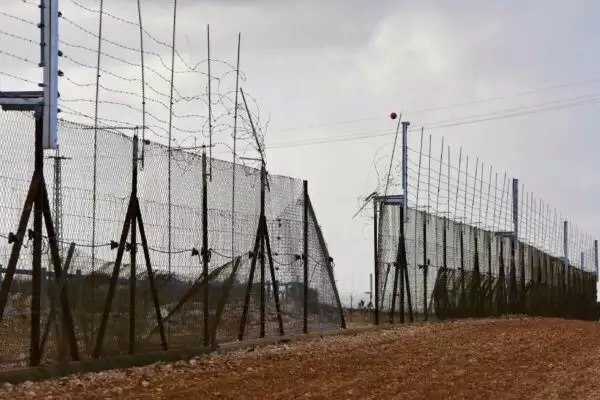 However, not everyone approves of this. Efrat Mayor Oded Revivi stated, “Instead of addressing the problem that is developing in northern Samaria, they are trying to hide it behind a wall.” MK Bezalel Smotrich harshly criticized the plan and Bennett, saying Bennett is building the new border that he had so strongly fought against in the past, and returning Israel to the Oslo years.”

The gap in the security fence must be repaired to prevent unwanted entry into Israel. However, given that Bennett’s decision illustrates that he’s done another about face on his campaign promise, we remain concerned about what the true long-term goal is.