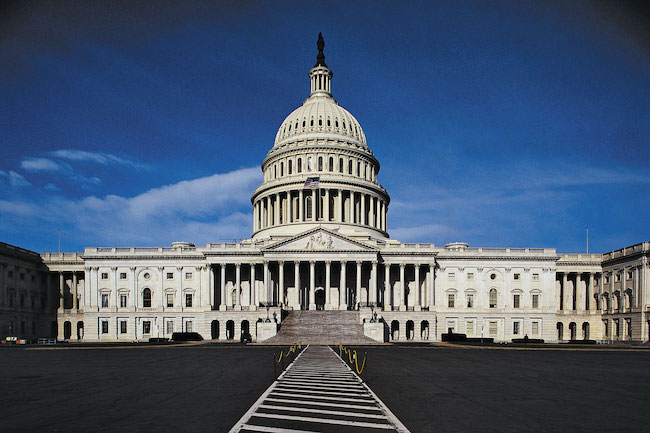 A large, bipartisan group of 69 senators and 262 House representatives sent a letter on Wednesday to Secretary of State Mike Pompeo, urging him to call on the International Criminal Court to halt its investigation regarding the US and Israel, saying it was politically motivated.

The letter reads: “We believe the prosecutor’s decision to investigate the Israeli-Palestinian situation and request to the Pre-Trial Chamber to determine the court’s jurisdiction over disputed territories constitutes a dangerous politicization of the court and distorts the purposes for which the court was established,” the members of Congress added.

The group argued that the ICC should only be a “last resort for the prosecution of the most serious international crimes.” It noted that the Palestinian Authority is not a state, and therefore, “does not meet the criteria to qualify” to bring allegations against another country.

While ICC prosecutor Fatou Bensouda accepts false Palestinian territorial claims, she is making a political judgment against Israel. The letter issued by the US Congress cannot be underestimated – it is a critically important statement in support of the Jewish Nation State. Americans For A Safe Israel welcomes it as a very strong position in support of Israel.

AFSI expresses sincere thanks to Representatives Elaine Luria (D-VA) and Mike Gallagher (R-WI) who spearheaded the House version of the letter and Senators Ben Cardin (D-MD) and Rob Portman (R-Ohio) who led the Senate version. They’re leadership has helped teach the truth about Israel.

Source:
Congress to Pompeo: ICC has no jurisdiction over disputed territories, by Omri Nahmias. Jerusalem Post- May 14, 2020