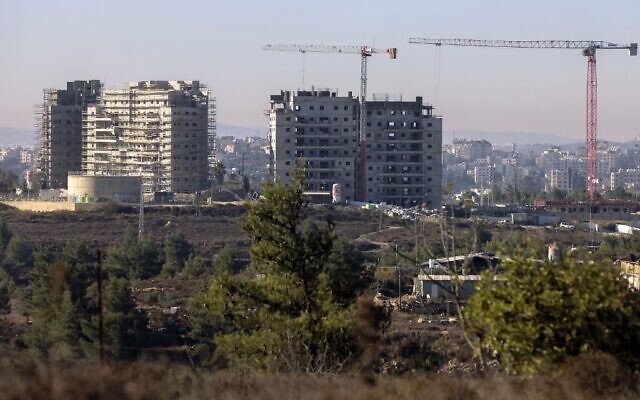 At a meeting next week, the Civil Administration’s High Planning Committee will approve the construction of 500 housing units in Itamar, Beit El, Shavei Shomron, Oranit and Givat Ze’ev, the Kan public broadcaster reported.

In addition, the committee will also advance plans to build 100 units in Tal Menashe and more than 200 homes in the Nofei Nehemia outpost.

Tal Menashe, in the northern West Bank, was the hometown of Esther Horgen, who was killed last month in a terror attack. Her husband has called for increased construction following her murder.

Even though this is but a drop in the bucket of housing needs in Judea-Samaria, we hope these approvals will be acted upon.