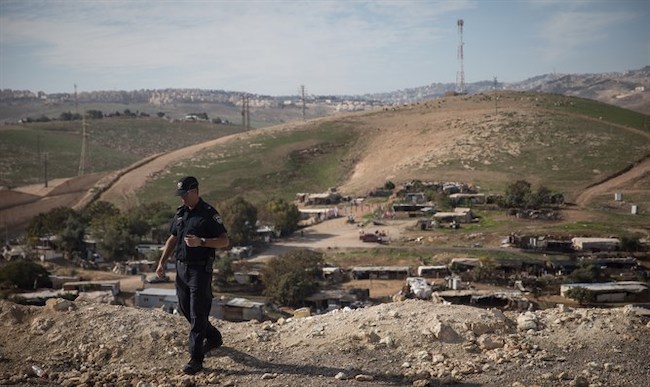 The Israeli Supreme Court issued a conditional order Sunday night in the most recent round of the Khan al-Ahmar case.

Sunday’s order, giving the government 120 days to explain its failure to fulfill the three-year old commitment to enforce the law “in the near future,” follows the government’s most recent request for an additional postponement

Regavim, at the forefront of this ongoing battle, issued a statement: “The fact that we have been forced to petition the High Court of Justice again and again in order to compel the government to enforce the law is bad enough. Even worse is the government repeatedly giving a commitment to the High Court that it will enforce the law- and then failing to do so. It is not the job of the judicial branch to bail the executive branch out of the mess it’s made.”